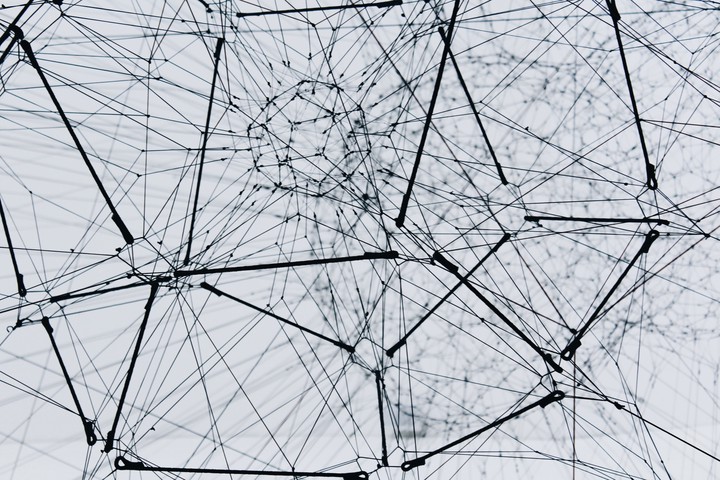 Social network analysis (SNA), both as theory and methodology, is a powerful framework for delimiting and studying health behaviors. Using SNA allows scholars to answer new research questions, innovatively investigate the social and systemic contexts of health and behavior, and collaborate on multi- or interdisciplinary projects. As a result, SNA is growing in popularity within health behavior research and practice. Despite SNA’s contribution and appeal, few health behavior researchers and practitioners have access to formal SNA education; much of the current training efforts occur outside degree-granting curricula. Therefore, the aims of this paper were to (a) measure the “spread” of SNA-use over time across a network of health behavior researchers attending annual meetings of the American Academy of Health Behavior (AAHB), and (b) recommend ways to foster and capitalize on the growth of SNA within professional gatherings (such as the AAHB), using mentorship as a leverage point for advancing professional training in SNA. To assess the “spread” of SNA among AAHB scholars, we conducted a network analysis to capture the connections among those presenting research posters between 2016 and 2019. Results indicated sizeable increases in adoption of, and exposure to SNA within this network. Based on these findings, we recommend responding to the growing trends of SNA-use by providing conference-based training and education in SNA. We also propose utilizing mentorship ties as leverage points in diffusing SNA within a system of professional scholars and, as a result, advance health behavior research and practice.